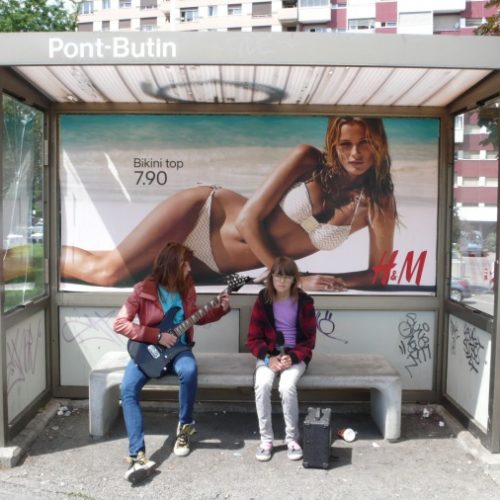 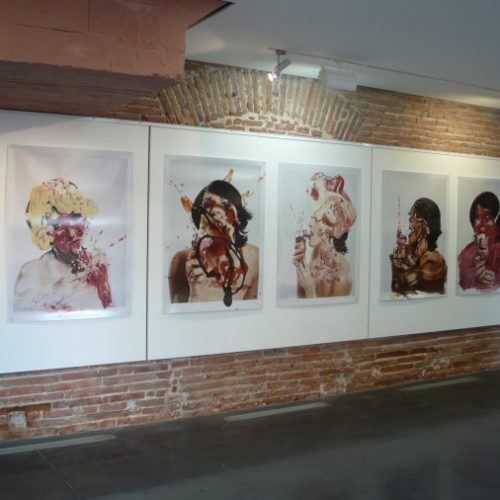 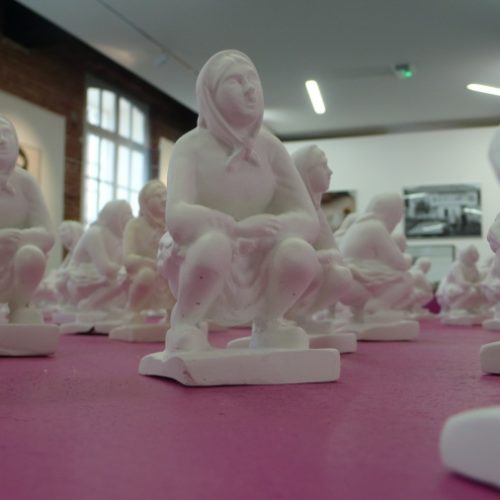 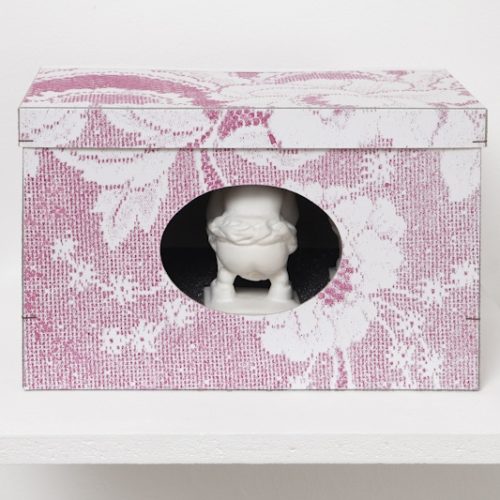 Angela Marzullo is an artist born in 1971 in Zurich (CH), of Italian origin on her father’s side. She has been working in Geneva for fifteen years, where she was trained at the Ecole Supérieure des Beaux-Arts (ESBA).

As a videographer, she combines video art and performances exploring feminist questions, which are at the heart of all her artistic endeavors. In 2010 she benefited from a residency at the Swiss Institute of Rome. During that year, she produced an experimental short film, Concettina, according to the letters of P.P. Lutheran Pasolini, with two girls as the main actresses. Since 2003, she has been undertaking this critical artistic transmission practice with a series of works.