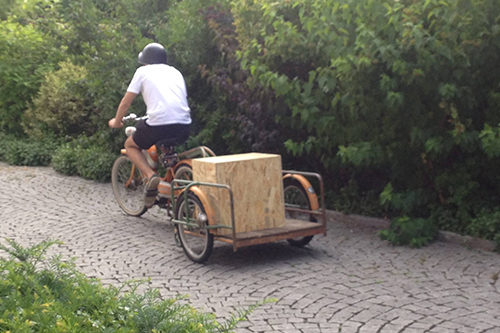 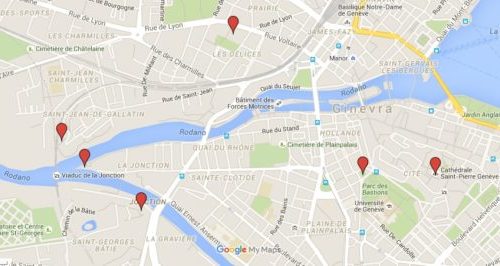 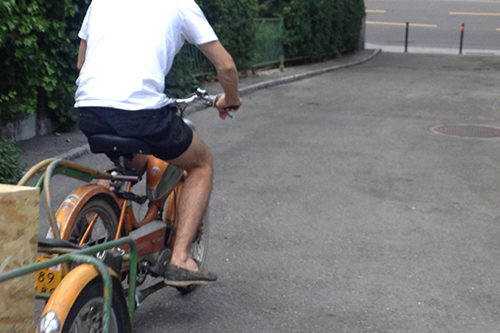 Fabrice Bernasconi Bozì
La Boite
Mathias Pfund
Marcella Mutti
Les Nouveaux Résidents
NONu
Organisation: Camilla Paolino & Giada Olivotto
You know who is trilled to invite Kunstbox to intervene in TOPIC and surroundings and invade the city of Geneva, during the first week of July, with the KB Geneva Attack.
496 millimeters and a whole city at the disposal of seven cultural producers engaged in the effort of appropriating public space and the specific urban environment of Geneva, and at the same time rethinking an ecology of space, means and visibility by choosing to conceal their message inside a box.
At the threshold of invisibility, at the threshold of legality, the project questions the contingent reality of the art space in terms of accessibility, diffusion and transparency.